Getting Started with Ionic Framework 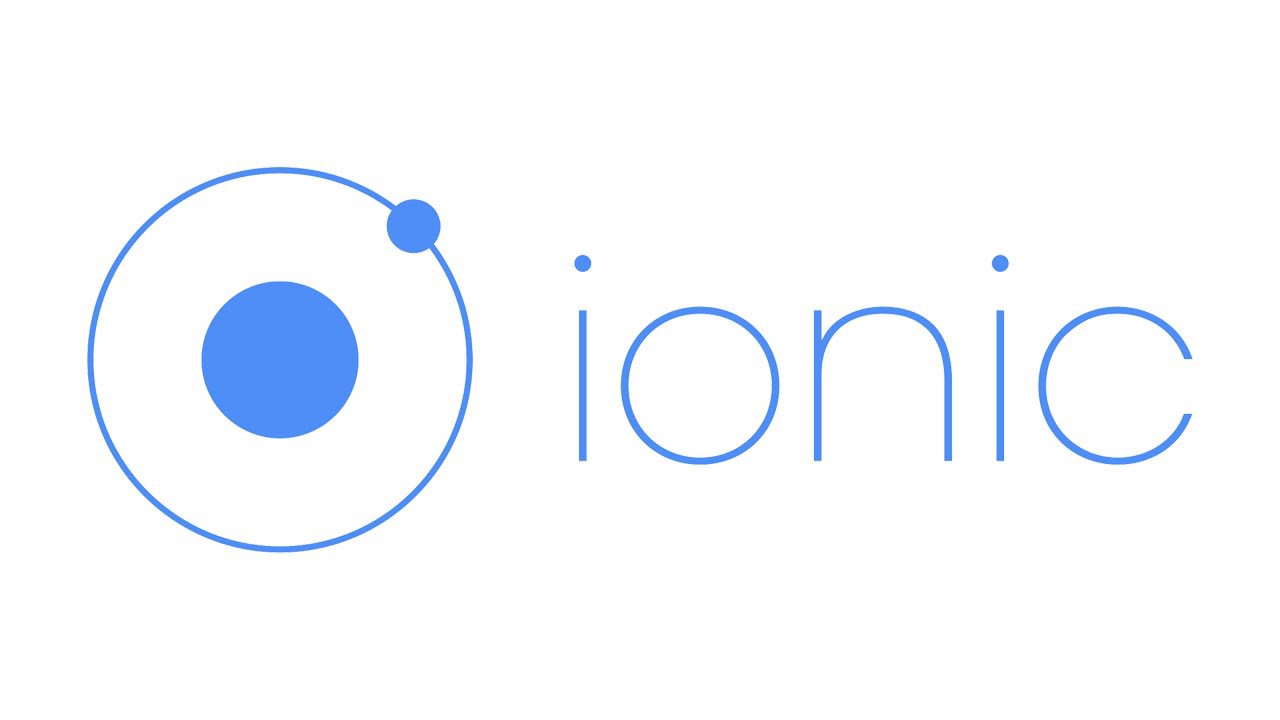 I have been getting familiar with Ionic Framework in past recent days. To start, I had a question in mind which might be similar to yours. Why choose Ionic Framework?

The reasons I chose Ionic as my next framework to elaborate my skill-set, are listed here:

With above “list of reasoning” I am also including few more points that Ionic provides:

With all that said, I am going to briefly discuss few things in this article that you should know of if/when you are planning to start developing applications using Ionic Framework.

Did you think I am going to start this article by discussing some myths around Hybrid Mobile Applications? Well I am not because there’s already an awesome article written by Simon on DevDactic.com

The genesis of Hybrid Mobile applications is to understand what an Hybrid application is?

Hybrid application is a type of mobile application that uses browser window to display its interface.

This comes under the classification of types of mobile applications that consists of three types:

Architecture of Hybrid Mobile applications developed using Ionic Framework consists of two concepts that one must be familiar with ASAP: WebView & Apache Cordova.

Think it of as a browser that runs inside the scope of a mobile application using Ionic. This browser implements code written in HTML, CSS and JavaScript.

The application on a specific mobile operating system runs via tool like Cordova. It provides APIs written in JavaScript to interact with Native features of mobile device such as access to camera or a microphone. WebViews are so common these days that you can build desktop applications using Electron.

For detailed information on Hybrid Mobile Applications, I would like you to consider reading John Bristowe’s article.

Pre-requisites for developing an Ionic Application?

You will need these tools as a part of your environment setup with your Operating System.

Even if you do not use Node.js as a part of your development environment, to use Ionic you have to install it to get access to command line tools such as Bower, Gulp, and Ionic’s own Command Line Interface using its Node’s package manager: npm.

Ionic is a collection of Angular.js, UI Router, Angular directives, Angular services, JS utilities, and mobile focused CSS styles. These are bundled together as ionic.bundle.js and ionic.css.

From your command line:

This will install a tool you are going make use of: Ionic CLI which is a command line utility.

For detailed information on what it can do:

$ ionic --help which list all the things tasks you can perform using this utility.

To get a list of all Ionic templates available type in terminal:

ionic start is the command that is used to scaffold an Ionic application.

This command can help you scaffold an Ionic Project with following options:

After this step, if you look closely at your terminal window, a script runs which installs six Cordova plugins mentioned package.json file.

So now you have an Ionic project setup and you are familiar the basic elements of a project’s setup. It’s time to run the application from the command line using ionic serve command to run the app locally on a port.

It will open a browser window in the default web browser and you will see similar to this:

To run the application deliberately on a different port number: ionic serve -p 8080

Following is the root structure of an Ionic Project after scaffolding: I will start describing what each folder/file in the root folder of the app contains, from top to bottom.

This folder is the main folder of our application and its where the code of our application is written. It consists of a app startup file index.html which act as first page of app, css to define custom styles, images to add images to app, js which further consists of app.js where we bootstrap AngularJS framework. In this file, ionic is passed as dependency using Angular Dependency Injection. $ionicPlatform is the service that is injected to run method which enables Cordova plugins discussed earlier and the app itself.

The last folder, lib contain the packages/dependencies that are installed using Bower. It contains a pre-loaded dependency of Ionic and Angular files.

I guess, you now have the idea of how an Hybrid application using Ionic Framework works.

A newsletter in the realm between web & mobile development. Join 1200+ devs and get updates when I share something new. No spam, unsubcribe at any time! And, it's free.

👈 Previous - Migrating from Expressjs 4 to 5Next - How to Mock Data for Node.js Applications using faker.js 👉